From the American Horology Archive

First Time Researching?
Read the "How To Lookup My Pocket Watch" Guide 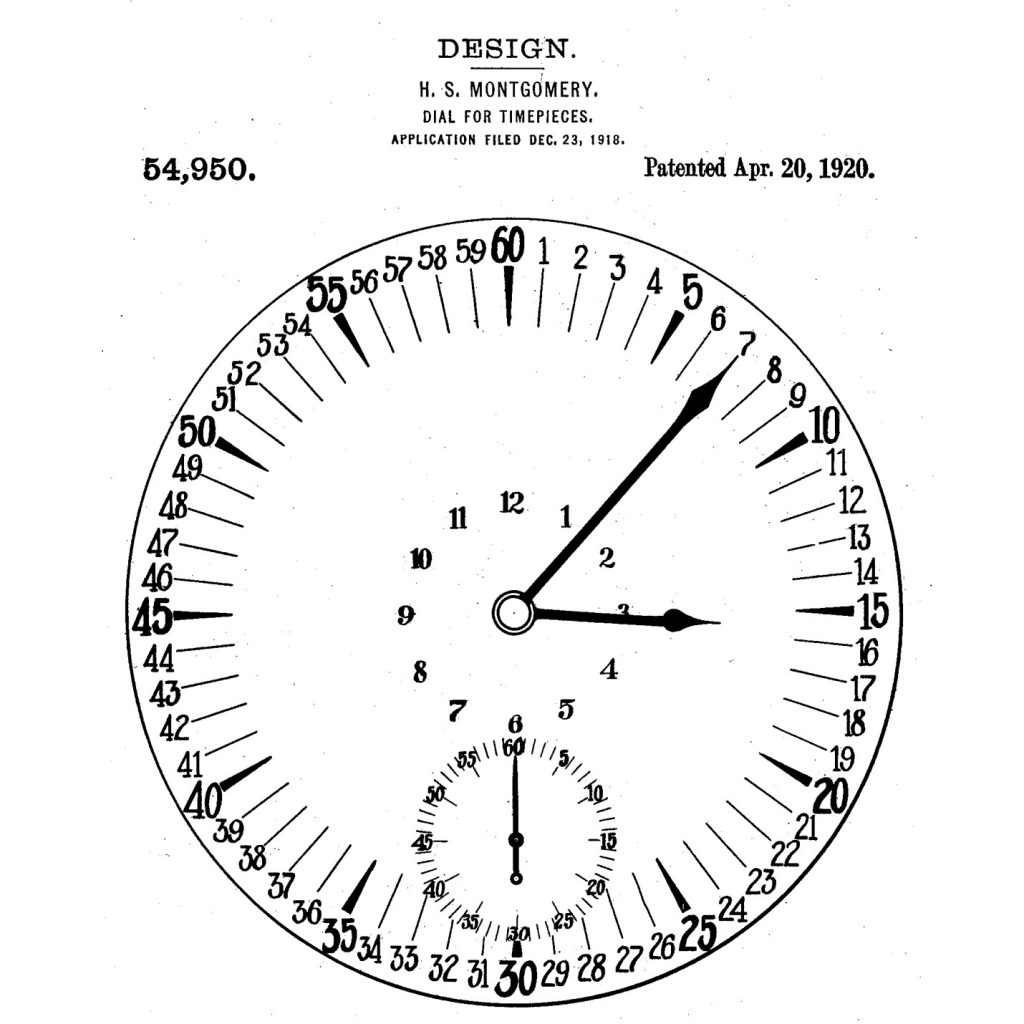 Pictured: Illustration of U.S. Patent #54950, Montgomery’s Type II Safety Dial Design After failing to receive a patent for his 1899 “Safety Dial” design, Henry S. Montgomery became committed to creating a patentable design with his second generation dial. After several years of development, Montgomery was successful, and a patent for his “Type II” safety dial was issued April 20, 1920. The design was distinguished from his original dial by smaller hour figures and elongated marks delimiting each minute. After the application was filed in December 1918, Mr... Continue Reading

by Nathan Moore, 1 day ago 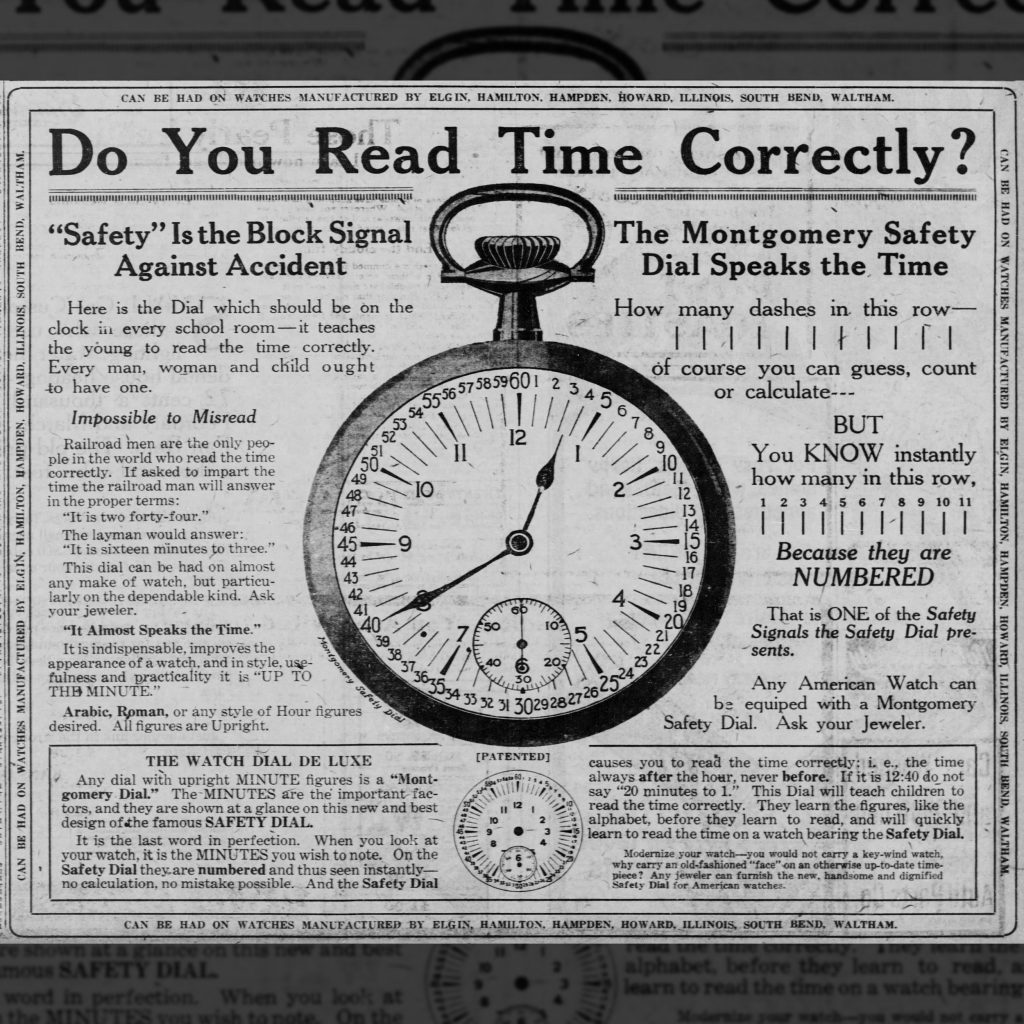 Pictured: Advertisement for Montgomery’s Second “Safety Dial,” Published in the April 21, 1920 issue of The Topeka State Journal. Since the introduction of his first “Safety Dial” on the Santa Fe Railway System in 1899, Henry S. Montgomery emphasized the critical importance of minute figures on watch dials and often criticized the practice of marking hour figures in large bold numerals. He claimed that the misreading of minutes was more common and led to greater danger than misreading of hour figures. After Montgomery's design was introduced to the broader market in 1910, the dial became a very popular option for watches in railroad service. This success allowed him to form the Montgomery Safety Dial Company.  As sales flourished, Montgomery looked to capitalize on his success by improving his design even further. In April 1920, Montgomery introduced a new “Safety Dial,” characterized by smaller hour figures and elongated marks delimiting each minute... Continue Reading

by Nathan Moore, 2 days ago 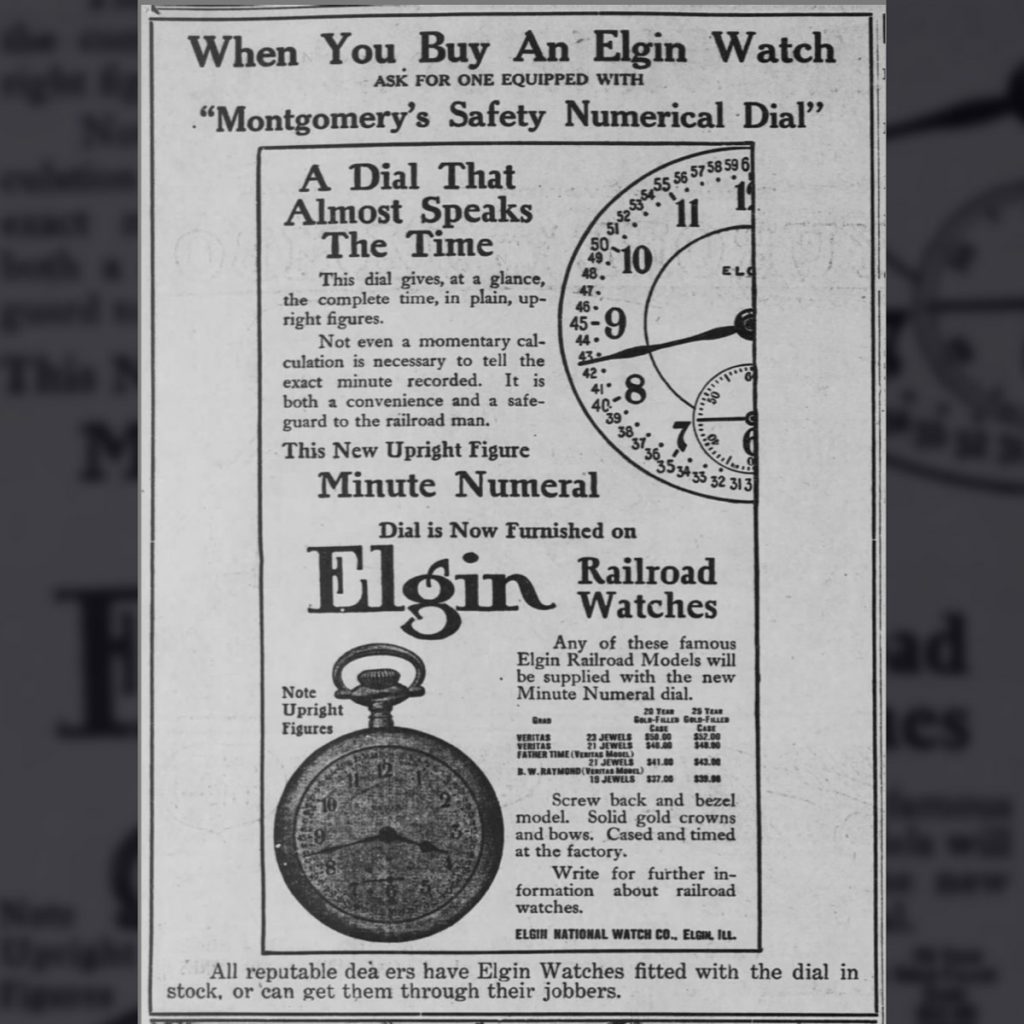 Broad Market Introduction of The Montgomery Dial: “A Dial That Almost Speaks the Time”

Once Henry S. Montgomery introduced his “Safety Dial” to the broad watch market in 1910, the practical dial design became an instant success.  Royalty deals were arranged with the major watch factories in America, and Montgomery’s numerical dial was quickly accepted as the favorite option for railroad watches. The continuous marginal minute figures around the perimeter of the dial was optimal for quick and accurate time-telling at a glance. Companies like Elgin leveraged the dial’s popularity, advertising it as “A Dial That Almost Speaks the Time.” Pictured: Elgin Advertisement Published in The Topeka State Journal, February 12, 1910. ... Continue Reading

by Nathan Moore, 3 days ago 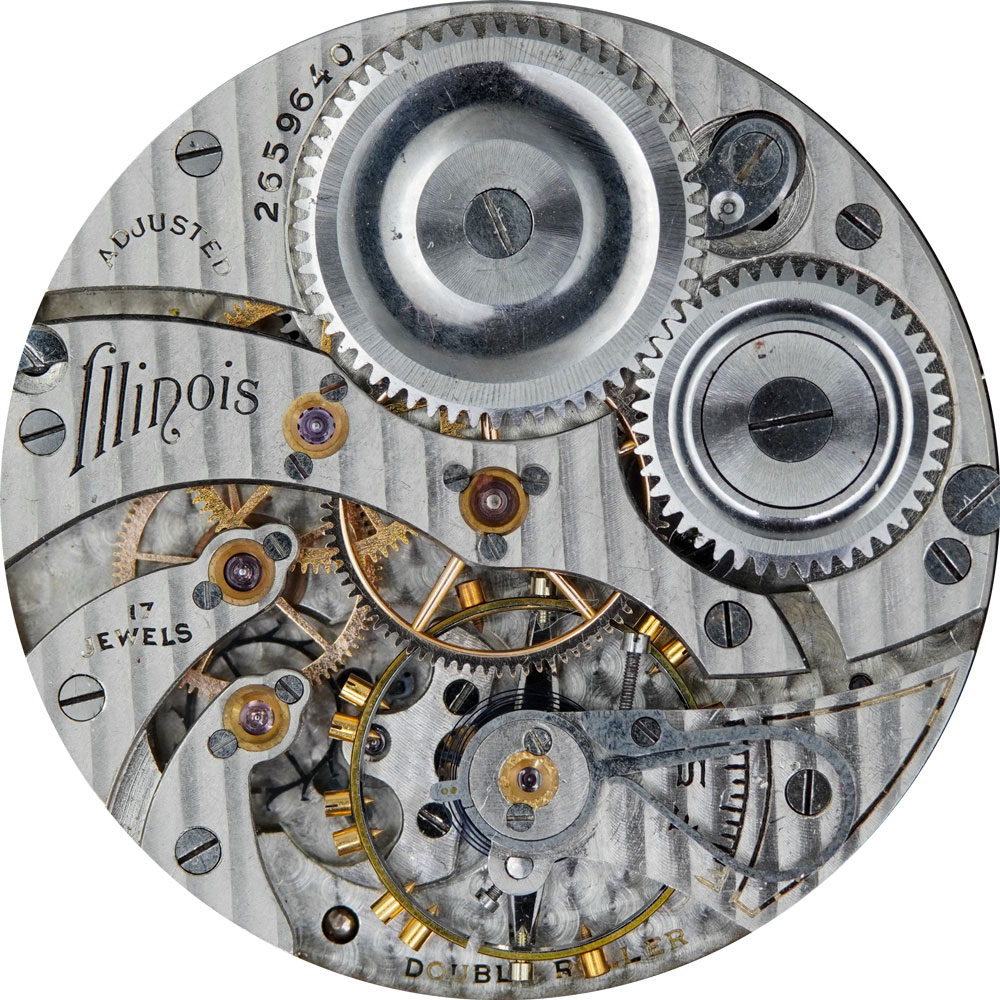 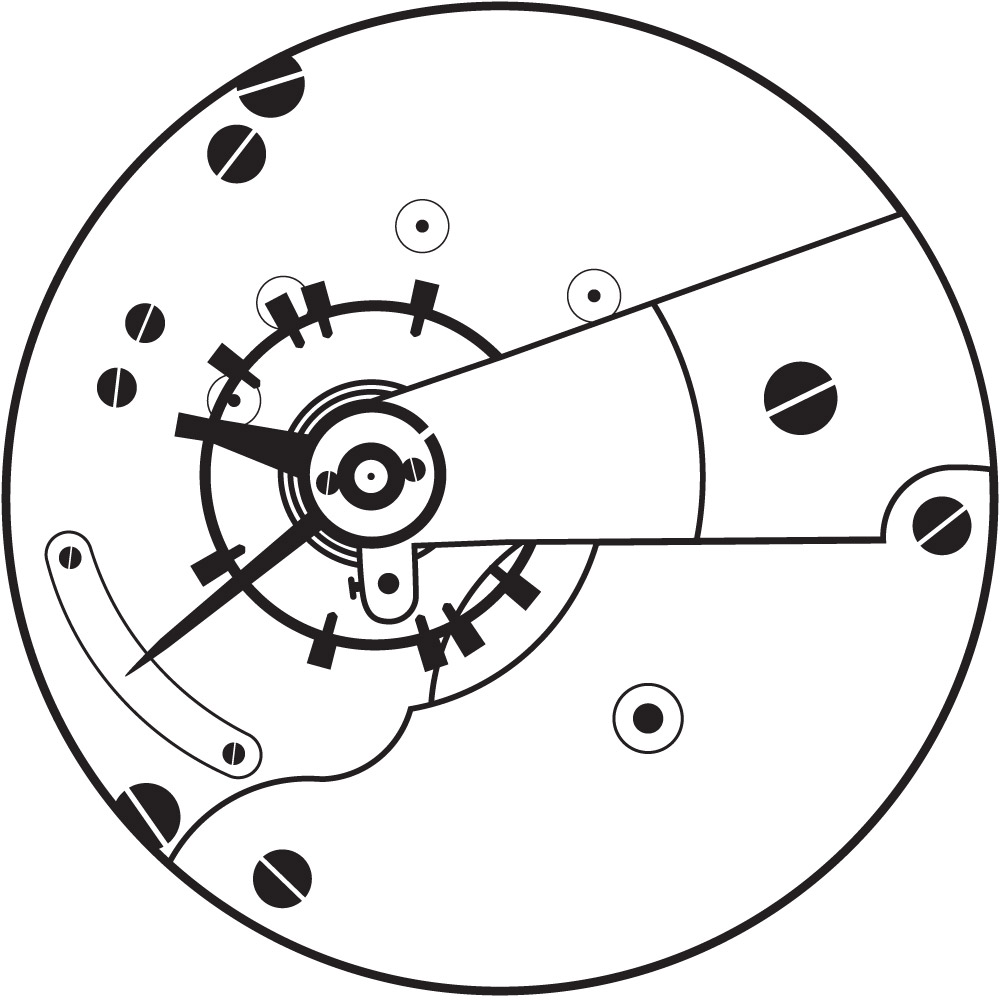 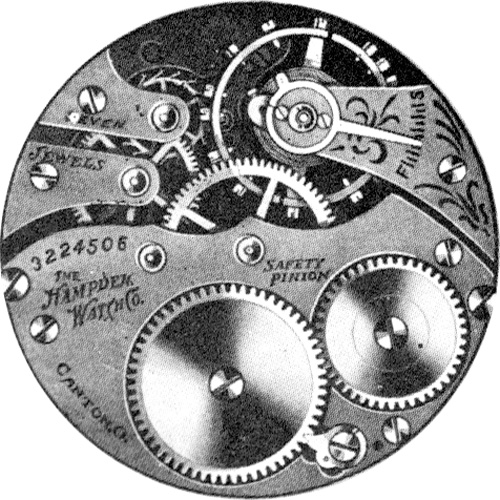 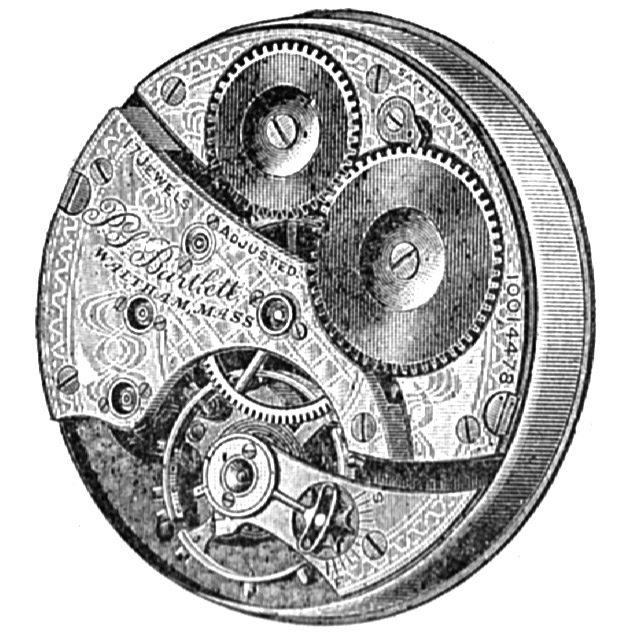 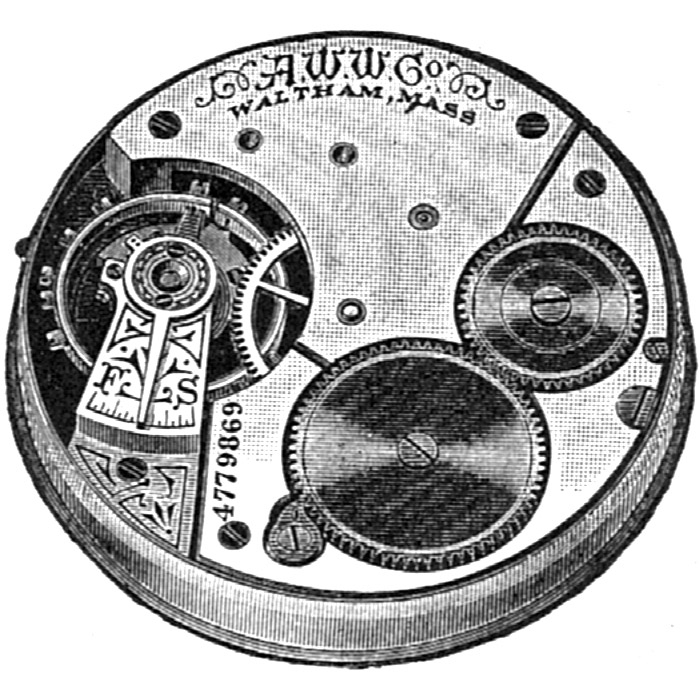 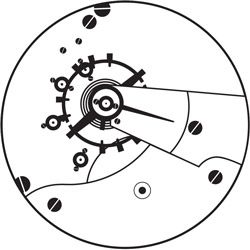 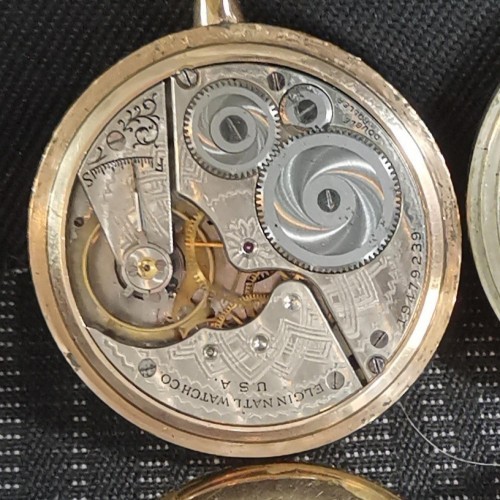 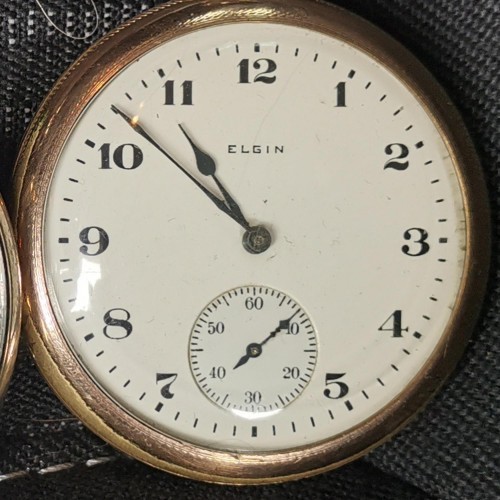 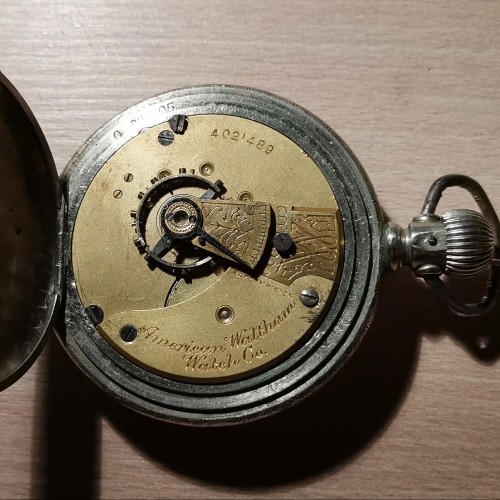 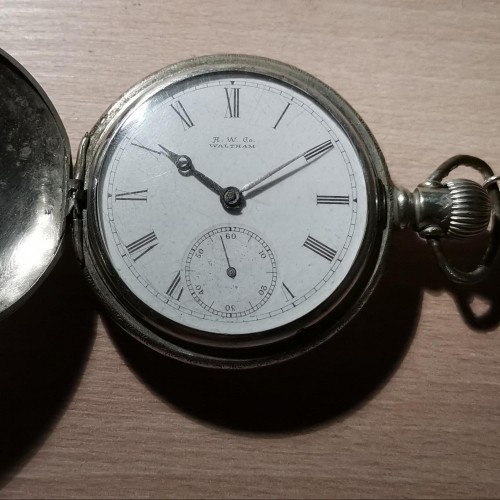 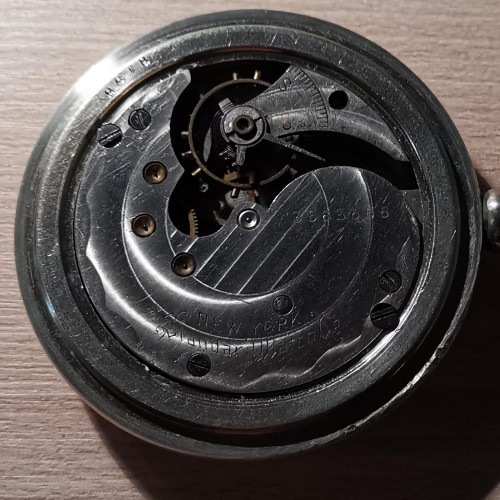 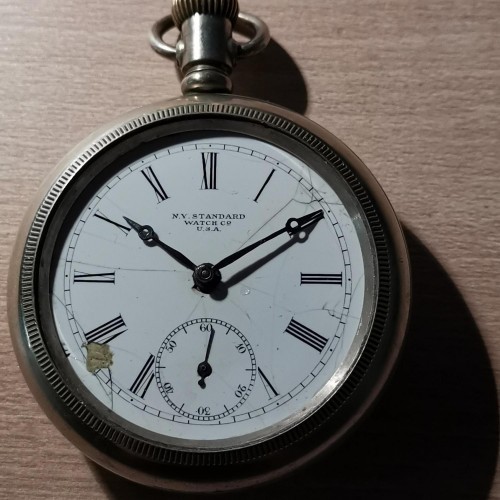 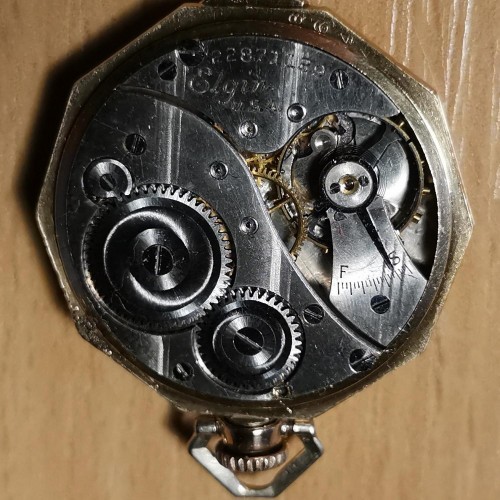 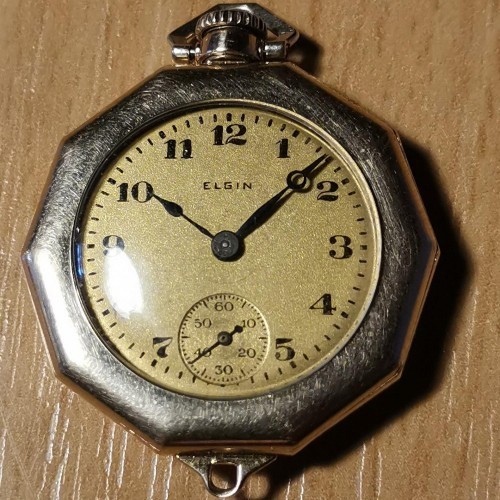 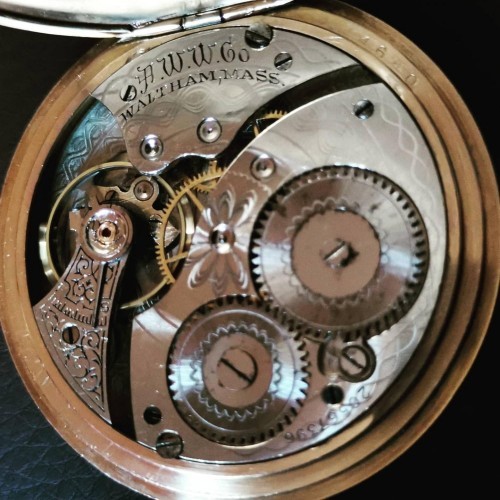 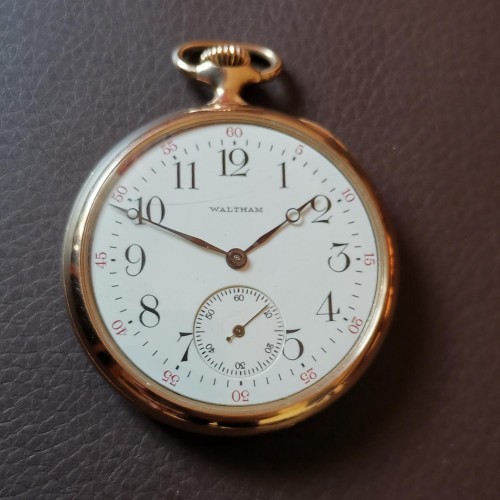 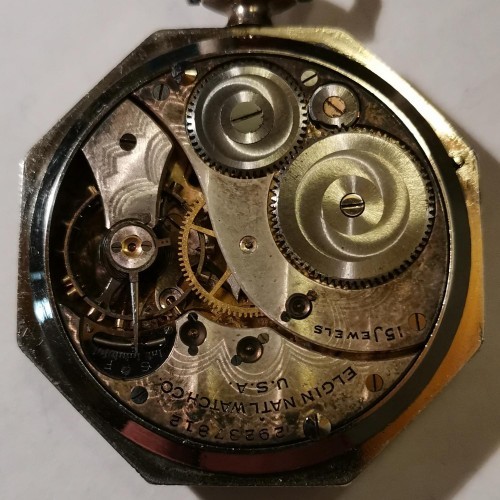 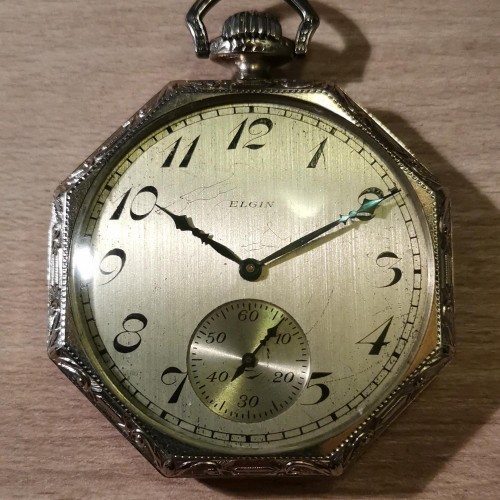 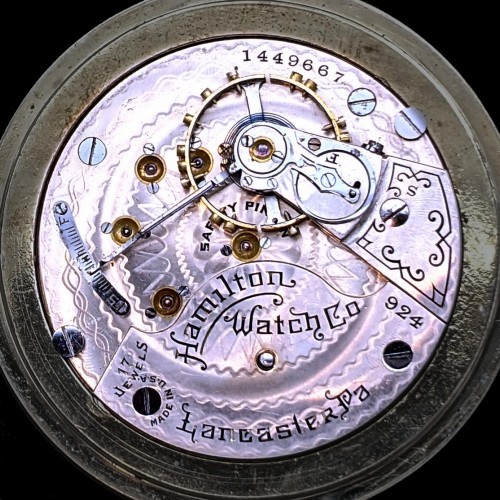 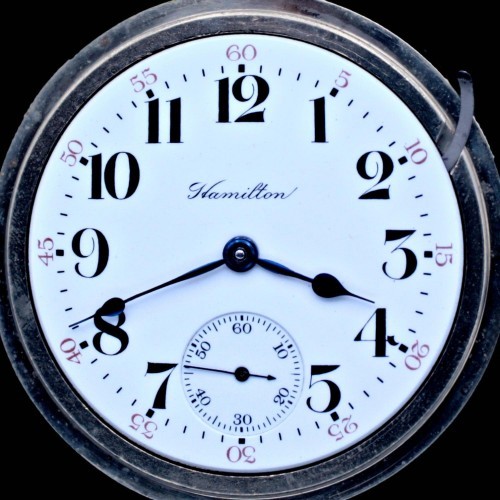 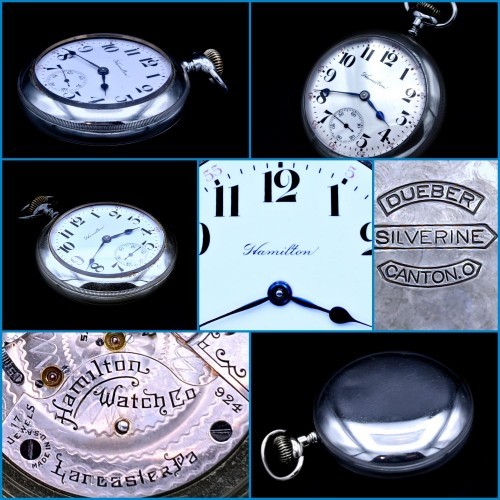 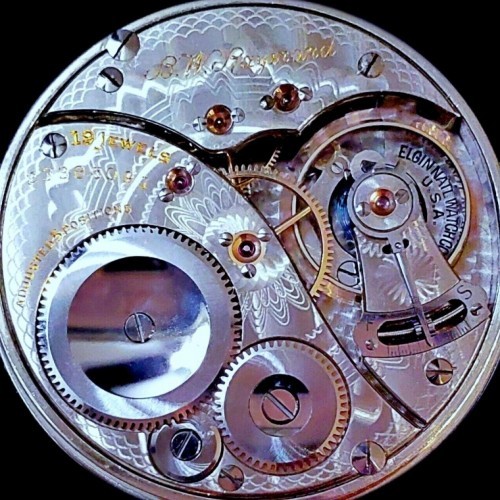 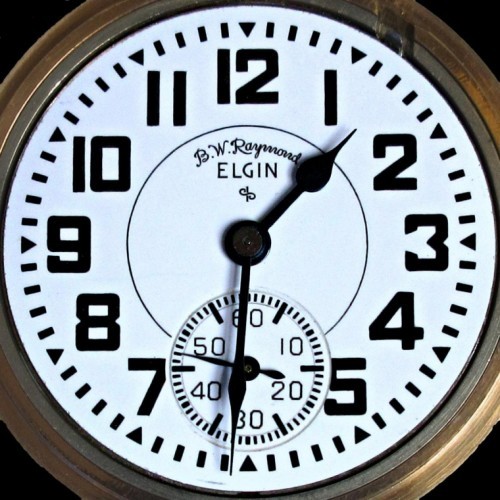 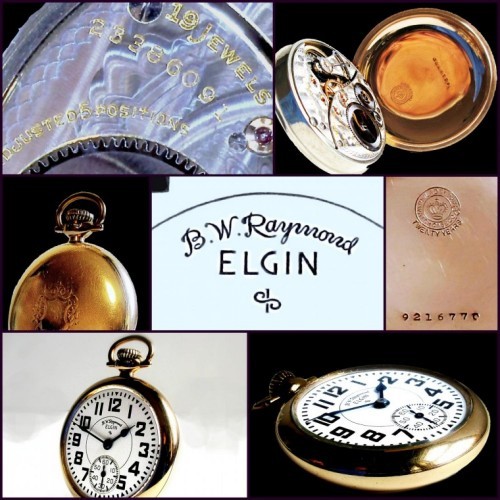 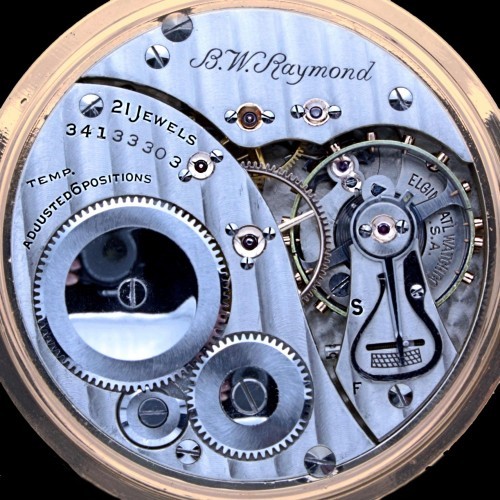 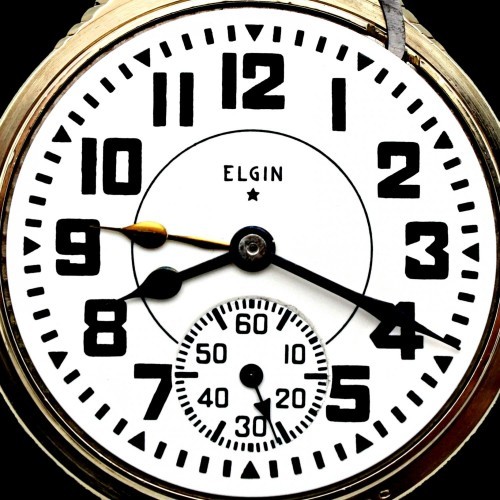 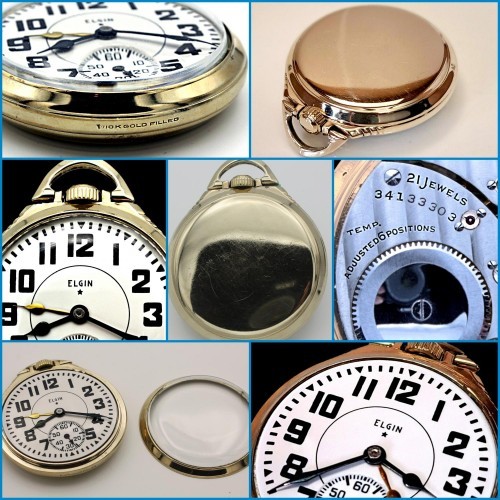 Catalog your collection, upload images, maintain service records, and use our value guide.