Identification: The primary mark used by the Brooklyn Watch Case Company was the initialized company name as "B.W.C.Co." Some early cases are marked "B.W.C.F." on the inner cuvette, denoting "Brooklyn Watch Case Factory." This small mark was changed to "B.W.C.Co." Later cases can be identified by the iconic "dog bone" shape with "B.W.C.Co." inside. Reports in original trade magazines indicate some individuals fraudulently marked gold-filled cases to appear to be solid gold cases from the Brooklyn factory. For this reason, caution should be excercised when encountering a suspicious mark. The Fahys Watch Case Company produced cases under the Brooklyn trade names, and some may be marked "F.W.C.Co." or "F.W.Co.," typically seen c.1900-1910. Some cases are marked "A", "1", or "A1" under the primary mark or on the cuvette, possibly as a grading indicator. The Brooklyn Watch Case Company produced "private label" cases. Prominent firms that purchased specially marked cases include Wheeler, Parsons & Co. and E. Howard & Co. Cases manufactured prior to 1900 generally feature a "U-Shapped" serial number on the back and front covers while the cuvette typically features a straight-line serial number. Some cases feature marks of a crown, a linon, and an 18K "Gumdrop" instead of the company name.

According to a hisotrical summary published in the February 5, 1895 issue of the Jewelers' Circular and Horological Review, the Brooklyn Watch Case Company was established in 1869 and incorporated in 1873. The factory was located at Fourth Ave and Warren St. in Brooklyn, New York.

Crossman reported that the company was started as a private enterprise in 1865 at 42 Pearl Street in New York City. After a year, the company reorganized and moved to 42 State Street in Brooklyn. Around 1870, the copmany relocated to a larger factory at the corner of Fourth Avenue and Warren Street.

The early company manufactured gold and silver cases. However, the silver case line was dropped in favor of their popular gold line. Eventually, the company introduced gold-filled cases as well.

In 1885, several employees reported that cases were being manufactured below market standards. However, after several cases were taken to be assayed, it was found that these claims were false, with all cases surpassing required specifications. [JC, June 1885]

In 1888, the copmany introduced its "Granger" product line, a double-stock solid gold case featuring a layer of 14K on the outside and a lower karat solid gold on the inside. This innovative line of cases, available in 18, 16, 6, and 0 sizes, found immediate success in the market.

In 1890, the company introduced a case with a patented dust band design. These "dust-proof" cases are uncommon and usually demand a premium in the collector market.

In 1892, the Brooklyn Watch Company resigned its affiliation with the American Watch Case Manufacturers' Association, citing that the company had not manufactured gold-filled cases for more than a year. [JC, January 20, 1892]

In 1893, the company discontinued its "Wheat" case. The same year, Lewis A. Parsons, president of the company, died from a stroke. His son, Frederick E. Parsons, who served as the company's treasurer, died in August 1893 from malaria. The deaths of this father/son duo caused disruption in the momentum of the company.

Advertisements for the Brooklyn Watch Case Company appear to have ceased around 1912. Joseph Fayhs died in 1915.

Production continued into the 1920s. 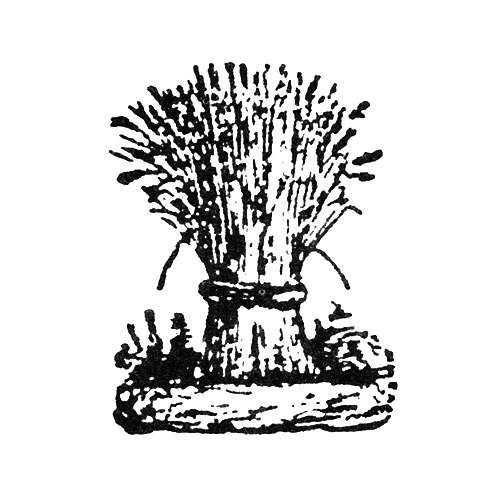 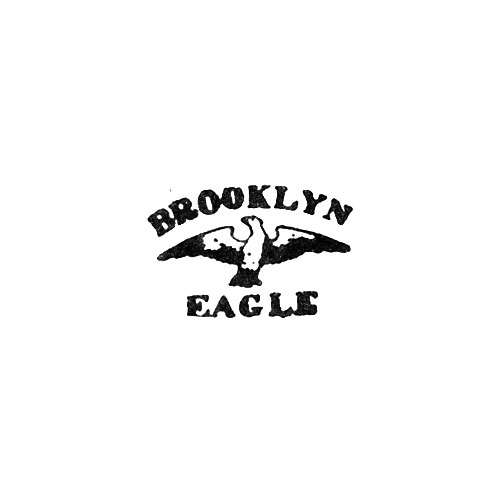 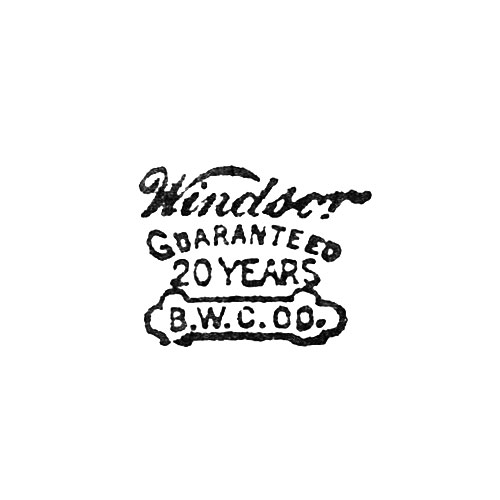 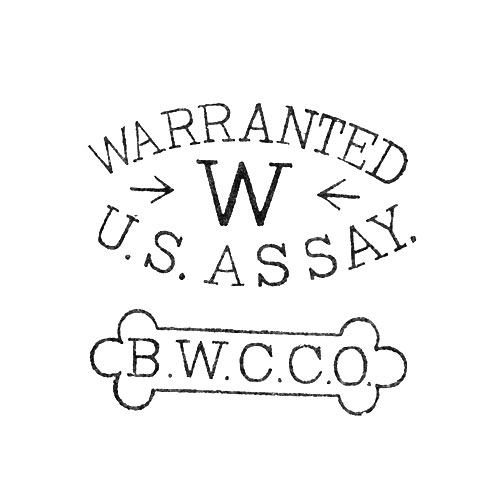 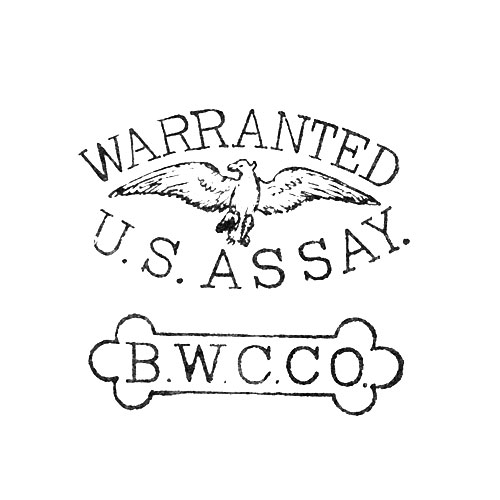 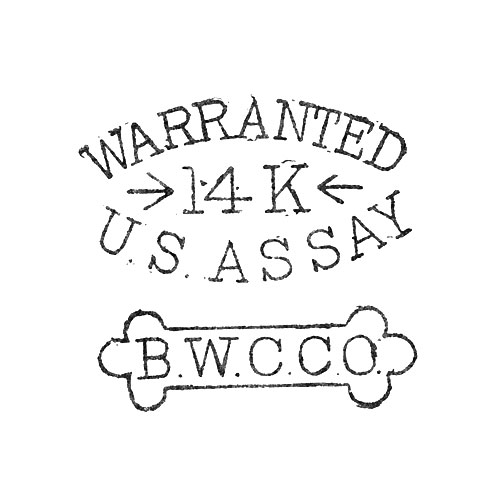 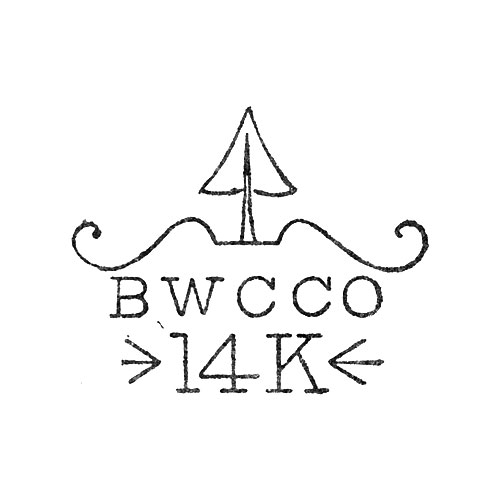 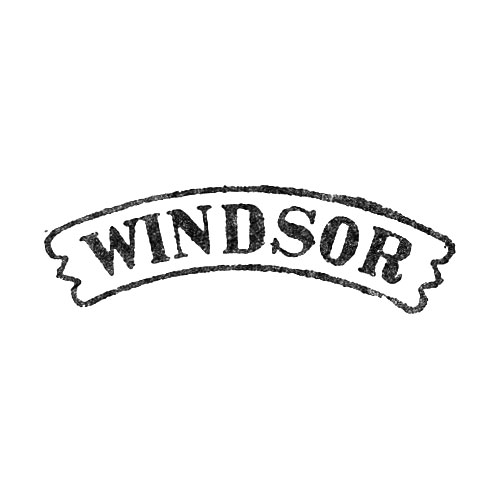 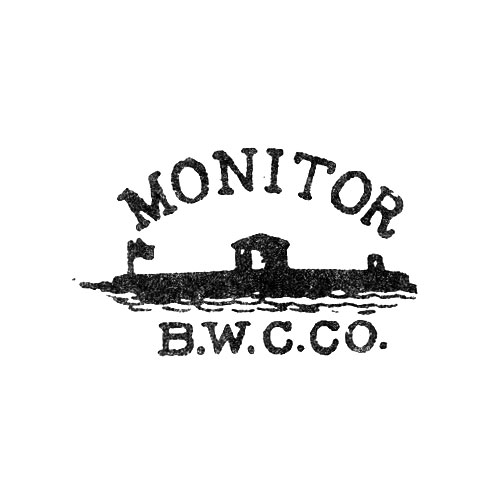 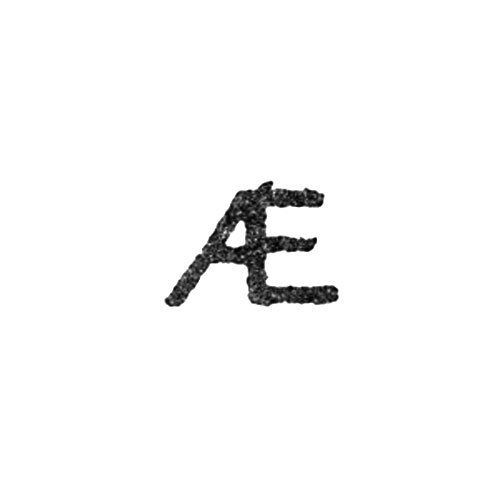 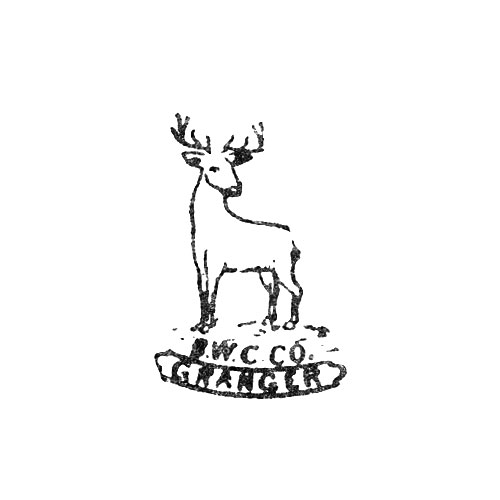