American pocket watch cases were paired in a variety of watch movements. Cases and movements should be researched separately. 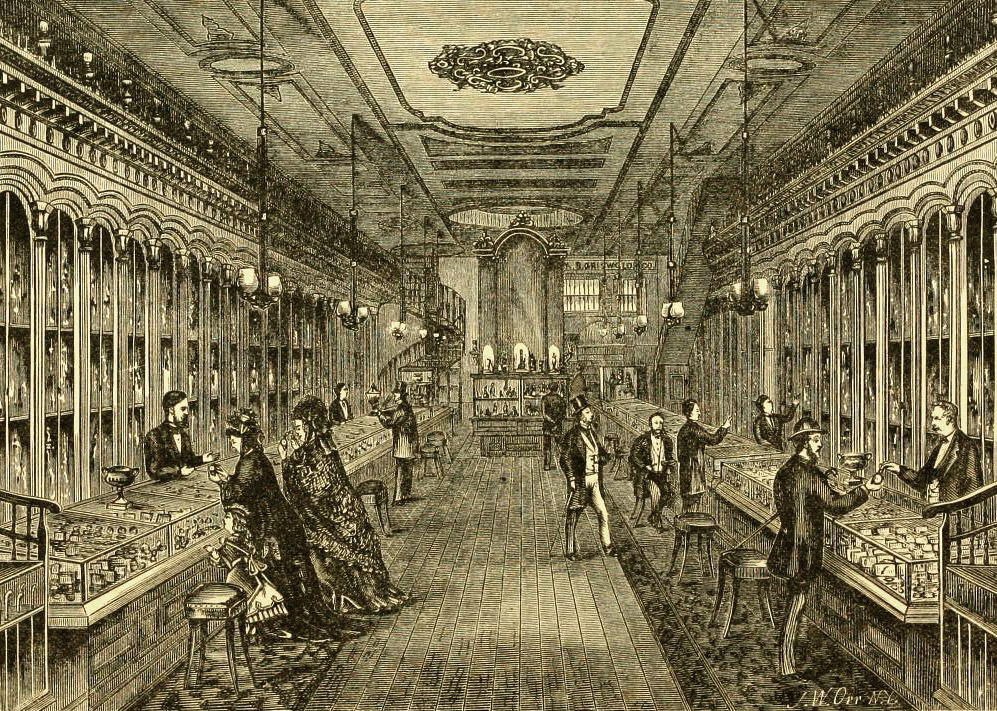 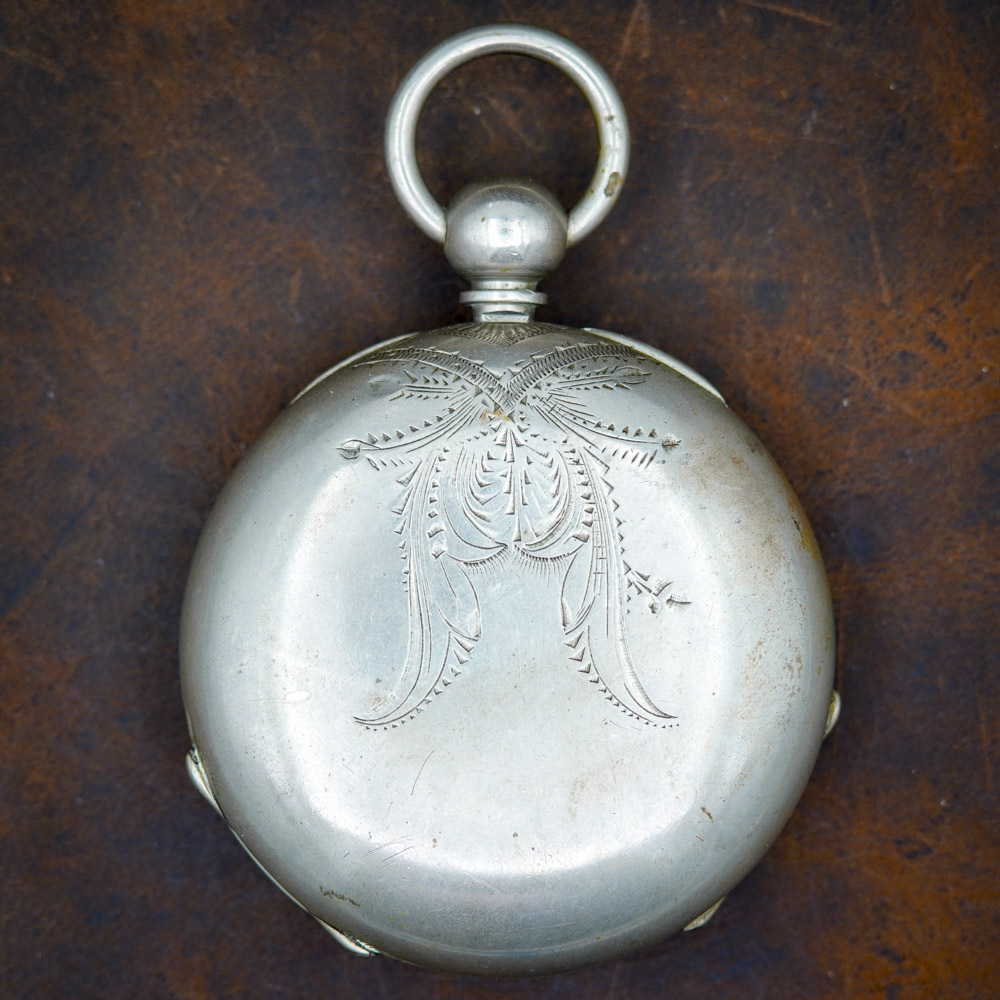 When researching a pocket watch, many novices often expect to find an example online that matches their watch exactly - movement and case identically paired. With the modern industrialization and mass production of products, it is easy to understand this misconception. Today, consumer devices are delivered from the factory as complete items, even when various options and specifications are available.

However, production was very different during the early watch industry in the United States. Watch factories generally focused solely on the production of watch movements - the "works" of the watch - while case companies specialized in producing cases in standard sizes.

The movements were dispatched from the watch factories as orders came in, and cases were shipped from the case companies - independently. This separation of the manufacturing process provided a benefit further down the supply chain. Wholesalers and jobbers could offer an almost unlimited variety of movement/case pairings, and local jewelry retailers could stock a selection of watch movements and cases, offering customers the ability to pick out a movement and case to suit their budget. 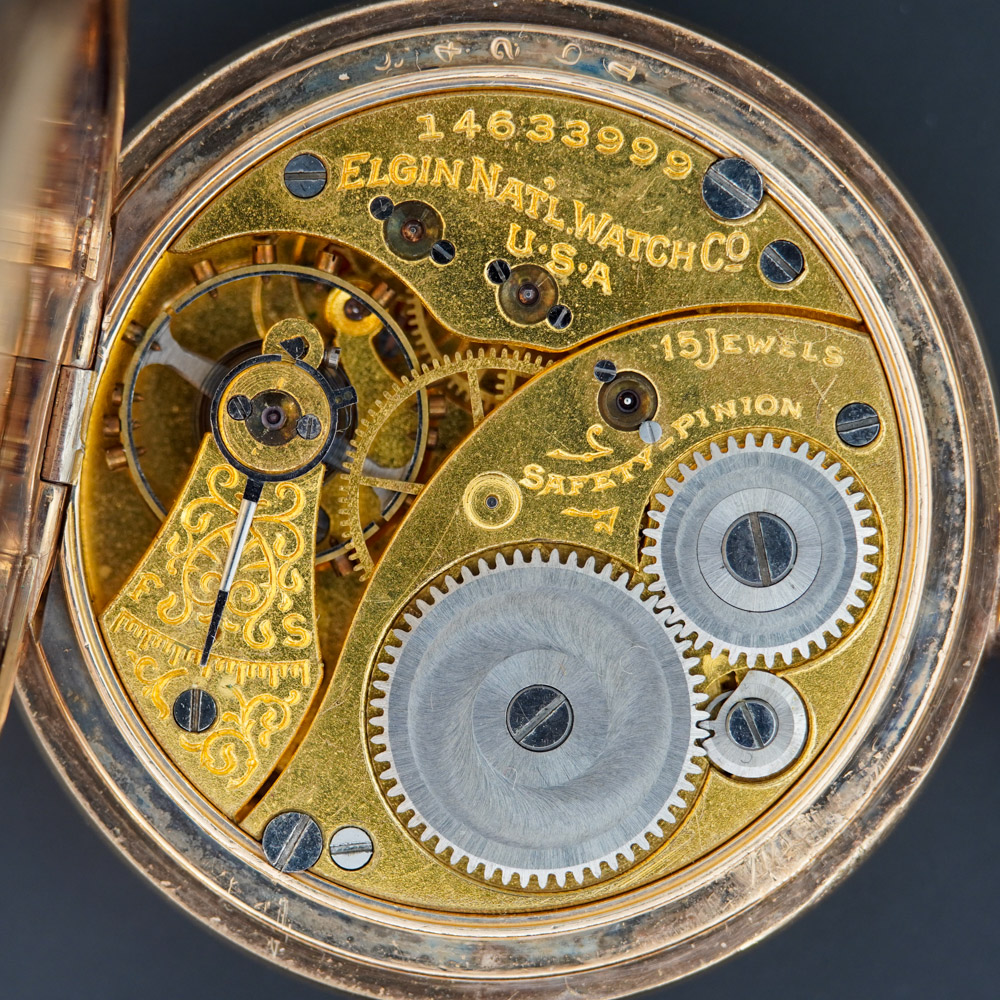 This arrangement resulted in various case and movement pairings - all joined after leaving the factory. Within this context, it is easy to understand why it is nearly impossible to find a watch that precisely reflects a particular movement and case pairing, especially if the watch was manufactured prior to 1900.

There were exceptions, of course. The American Watch Company in Waltham operated a watch case factory for a time. During specific eras, one would expect to find a Waltham movement paired with an American Watch Co. case. This strategy was easier for Waltham due to a special arrangement with Robbins & Appleton as their sole sales agent. While this case operation was eventually sold, Waltham later partnered with the Crescent Watch Case Company to offer factory-cased watches of non-standard sizes. As a result, Waltham's 14-Size and 1-Size movements sold in the late 1800s are often found in cases manufactured by Crescent. Though, a wide variety of styles and designs were available, expanding the number of possible pairings. Even within a limited scope, it would be improbable to find two surviving examples with the same movement and case pairing. 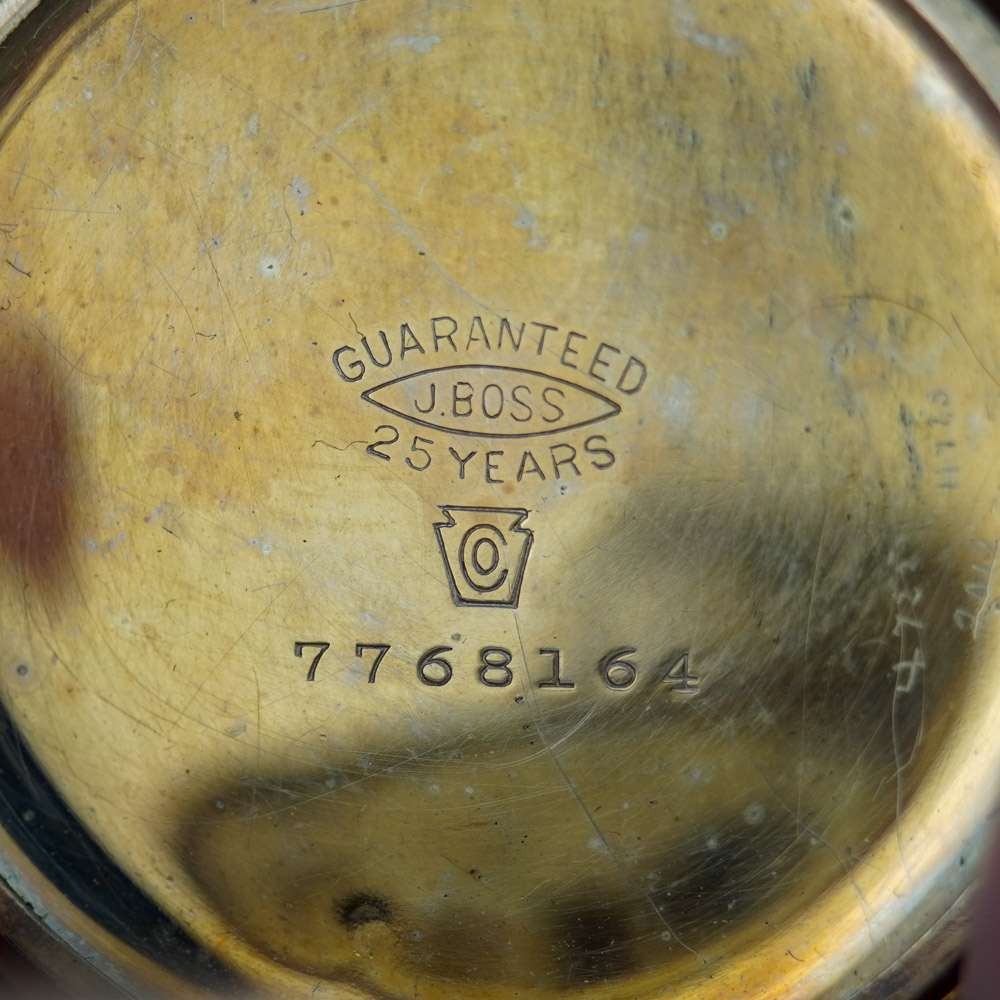 In the decades after the turn of the century, watch companies relied more on sales strategies involving factory-cased watches. The Keystone Watch Case Company popularized this practice after it began manufacturing watch movements using the E. Howard name. Soon after production began, the company exclusively offered factory-cased watches, leveraging the case production at Keystone and the watch production at the Howard factory. Soon after, other watch companies started to mimic this practice, forming strategic partnerships with the established case companies.

As the 1930s drew closer, more and more production was transitioning to this strategy, allowing the watch companies to deliver cased watches directly from the factory. By the mid-1930s, watches were almost exclusively cased and sold as complete units.

Attempting to identify a watch using the case is as worthwhile as trying to identify a flower by the pot it is planted in. Since most of the watch production in the United States occurred during eras when movements and cases were paired by a jobber, wholesaler, or retailer, it is critical to research the movement and the case independently of one another. While you may discover a watch similar to yours, there should be no expectation to find an exact match - especially before 1900. The closer the estimated production date for your watch is to 1930, the more likely it is that you will be able to find similar examples to your watch.