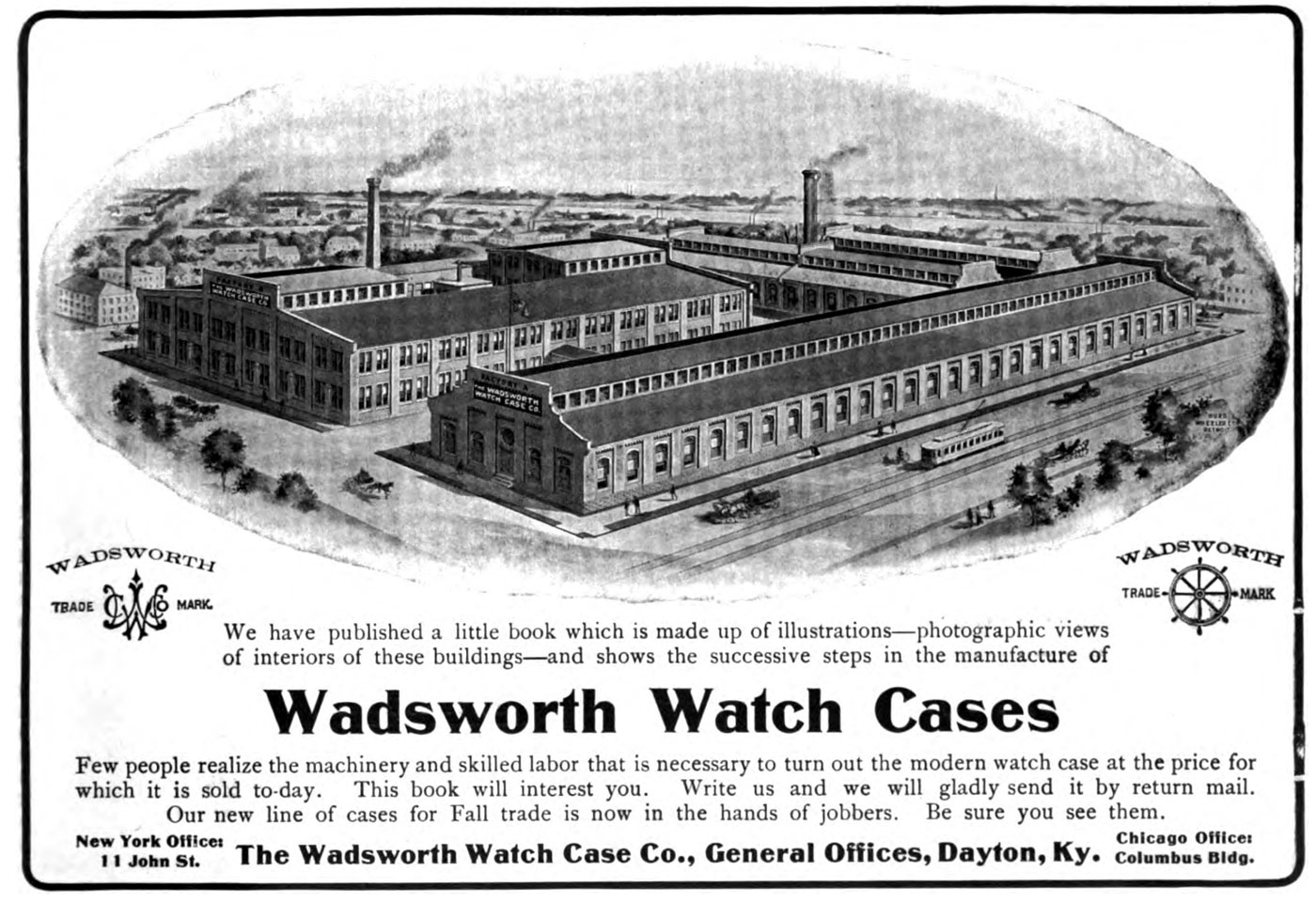 The first cases at the Wadsworth factory were finished in June 1890 under the name "H.A. Wadsworth & Co." (gold-filled) [JC, 1890] The company was incorporated was the Wadsworth Watch Case Company in January 1892.

The factory specialized in manufacturing gold-filled cases, advertising "handsome designs," "perfect workmanship," and "superior quality" [JC, 1891]. It is unclear how these early cases were marked.

The company was incorporated was the Wadsworth Watch Case Company in January 1892.

Around 1902, the company expanded its product line to offer a 14K solid gold case.

Wadsworth became one of the leading case manufactures in the country, arranging deals with watch factories to provide cases for "factory-cased" watches as trends developed. 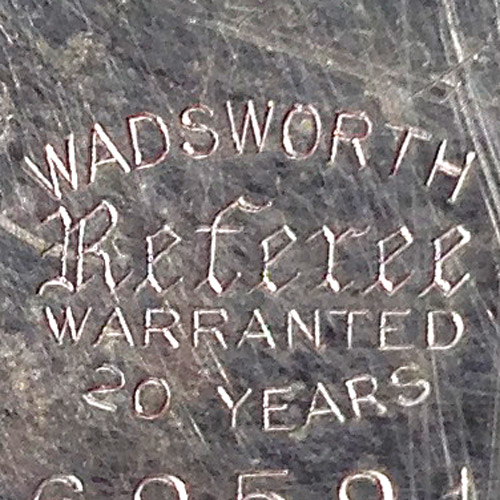 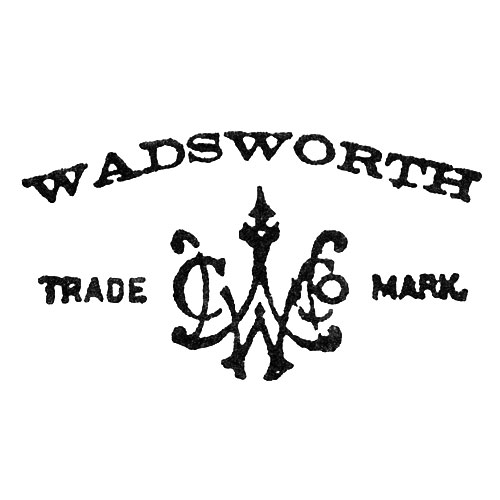 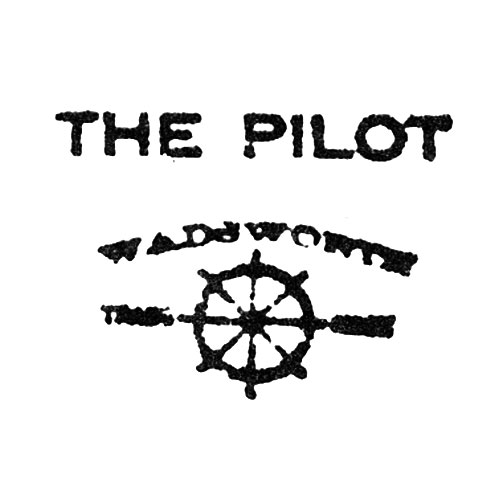 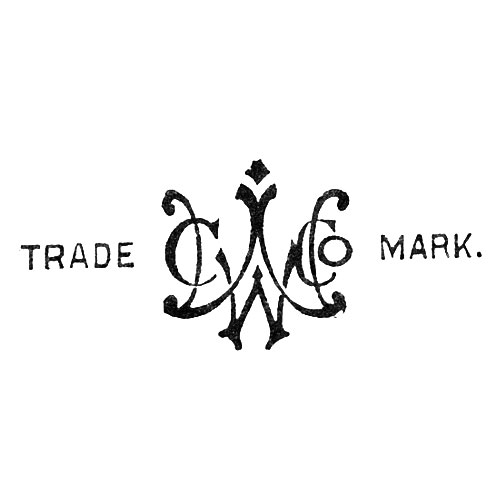 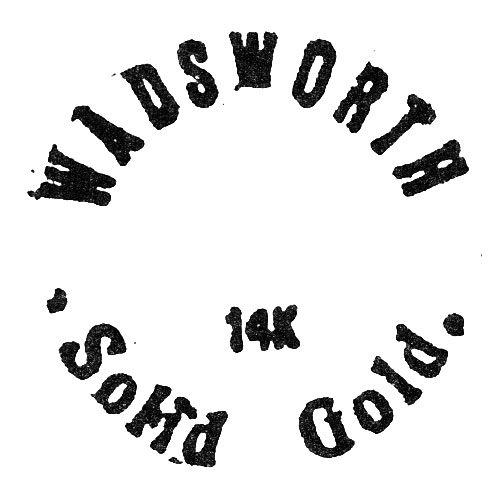 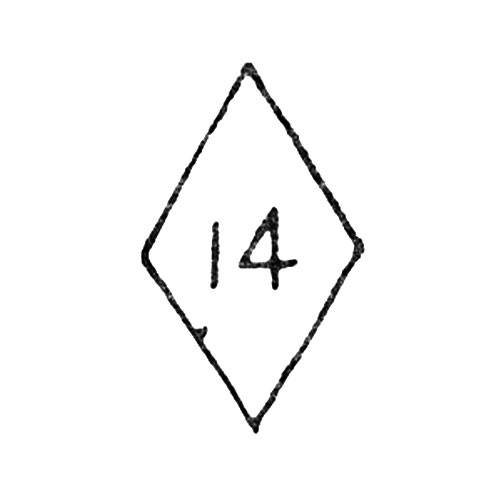 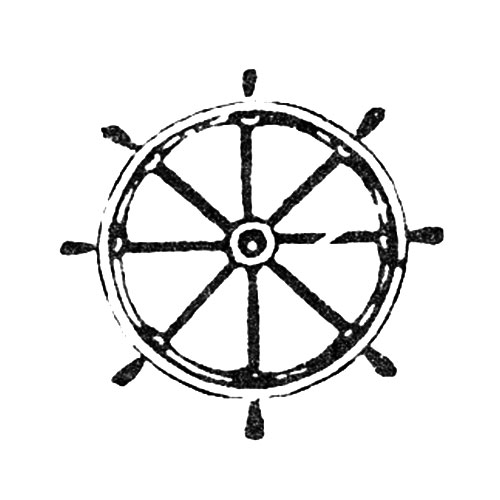 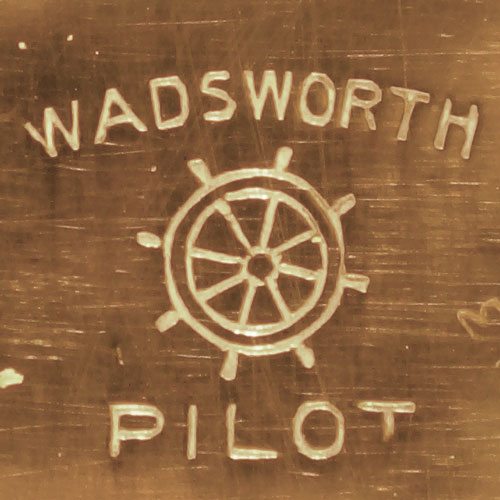 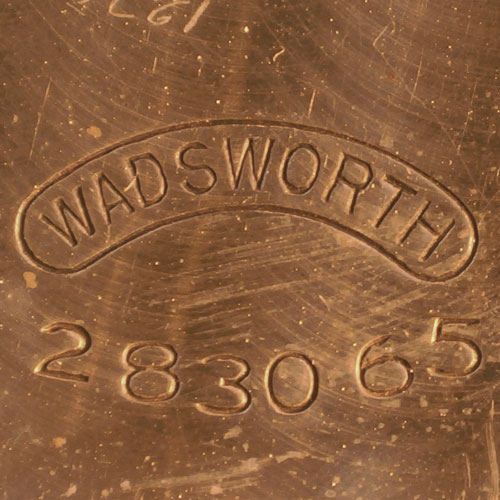