Pocket watch movements were designed to be fitted in either an open face or hunting case. However, the type of case does not necessarily indicate the movement configuration. 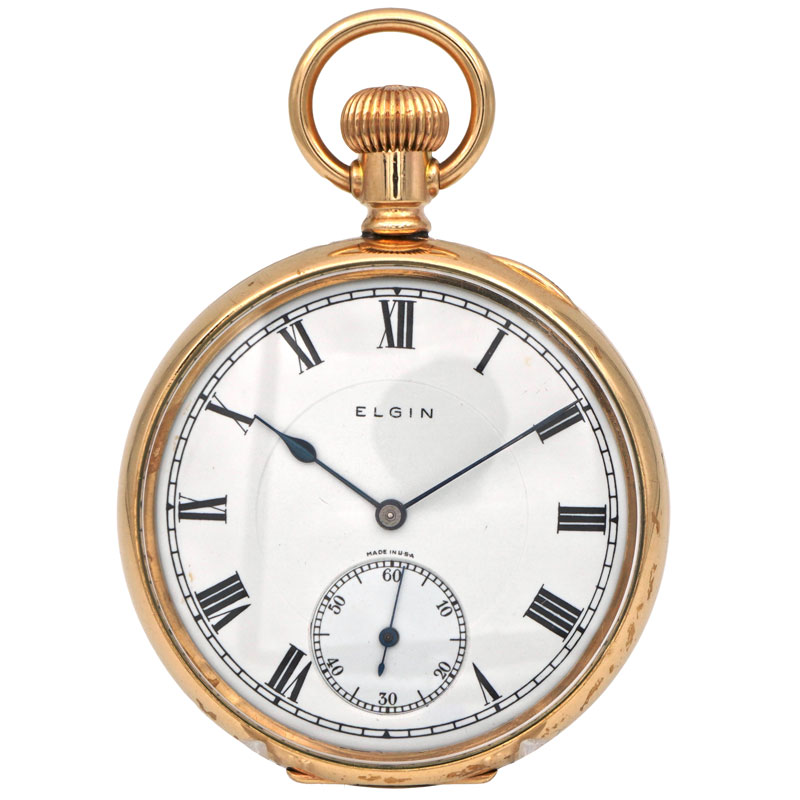 Open face movements are characterized by the stem placement at the 12:00 position using a standard dial.

Open face movements are occasionally found in hunting cases, as displayed to the right.

In 1893, the General Railroad Timepiece Standards Commission created standard guidelines formally recommending all watches used for Railroad service be open face. However, this standard was not widely adopted by the majority of American Railroad companies until after 1906. 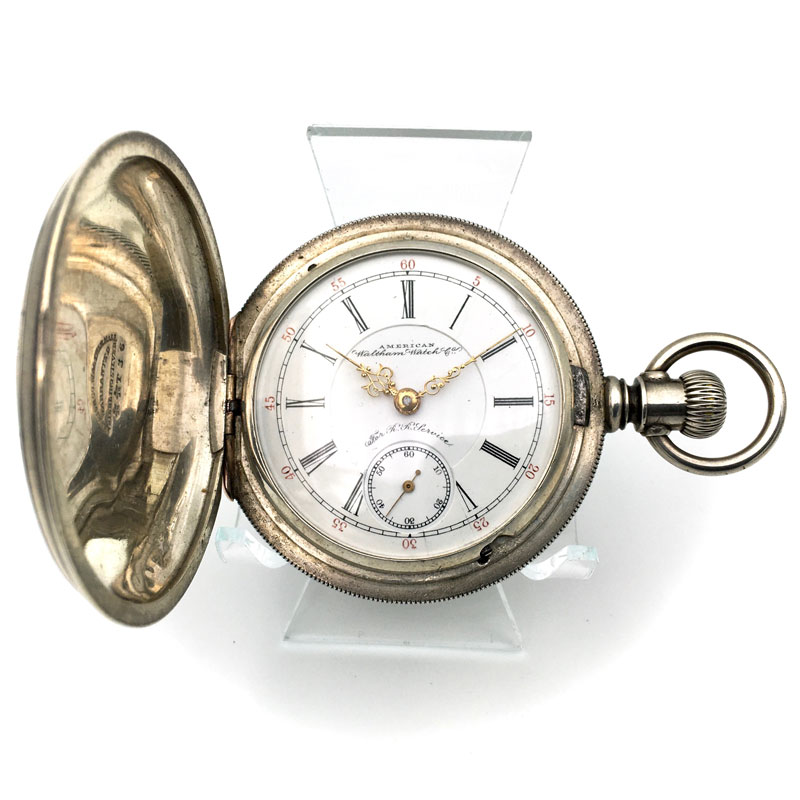 Hunting movements are characterized by the stem placement at the 3:00 position using a standard dial.

Hunting movements are sometimes found in open face cases. These are commonly referred to as "sidewinders." 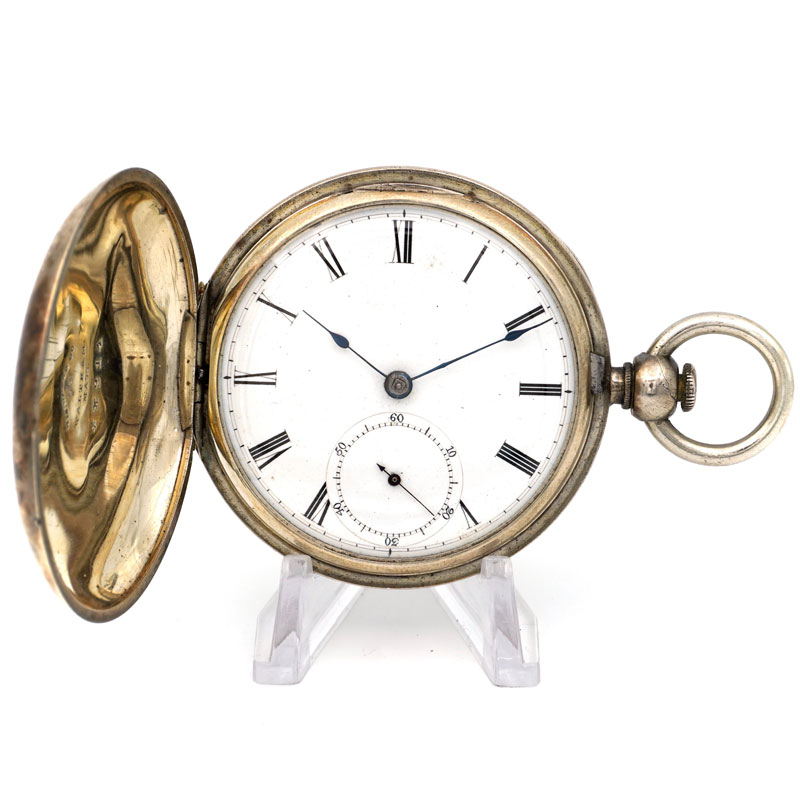 Keywind/Keyset movements can be fitted into a case in any either position since the stem does not engage the movement. Cases were specifically manufactured to display the movement in an open face or hunting position while aligning the winding arbor to the keyhole.

Cases designed for keywind movements generally do not have winding crowns. Rather, the case is adorned with a solid pendant or a pusher. 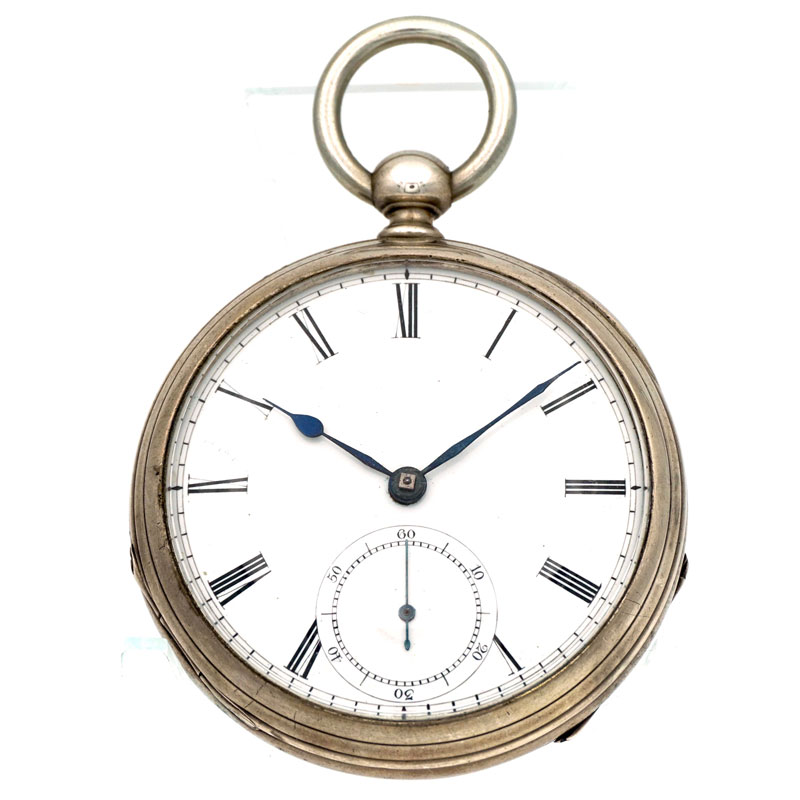 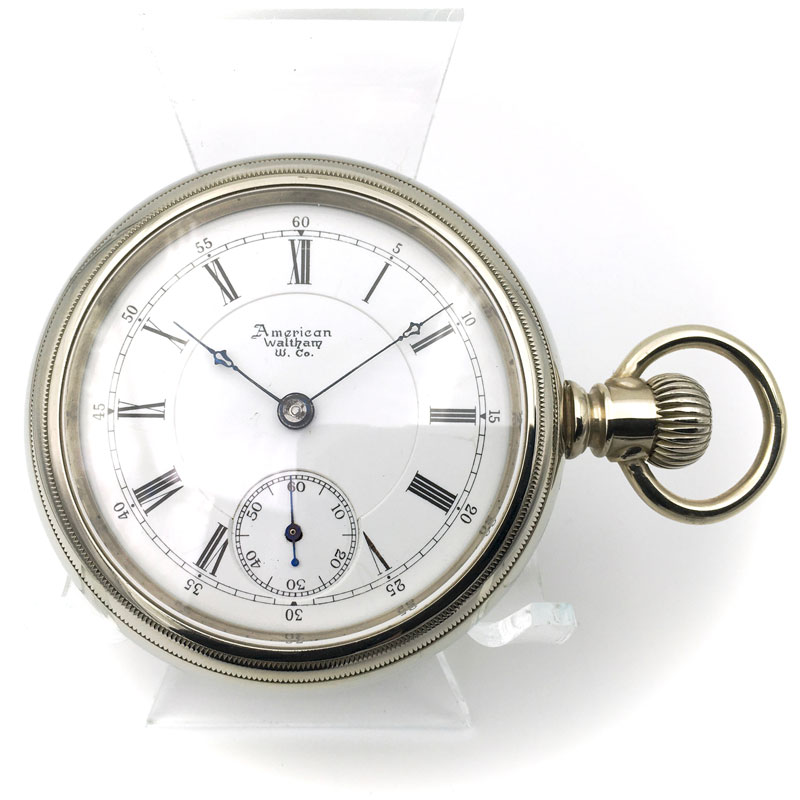 These movements will be designated as "hunting" in the database lookup information and should not be confused with "open face" movements due to the case. 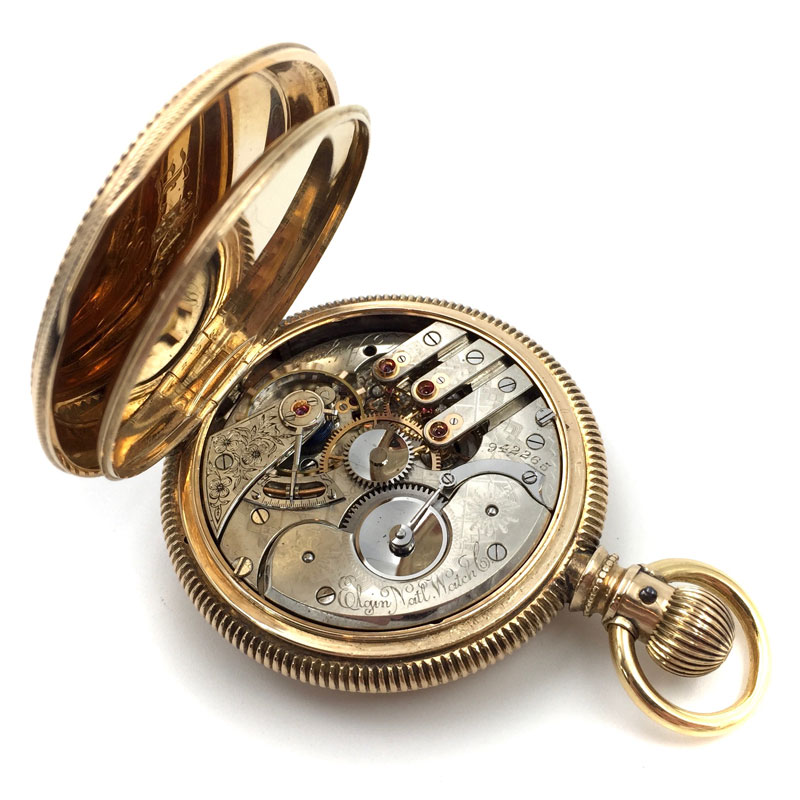 Originally advertised as "interchangeable" movements, some manufacturers manufactured movements that could be easily configured as an open face or hunting movement by modifying the position of the winding stem. 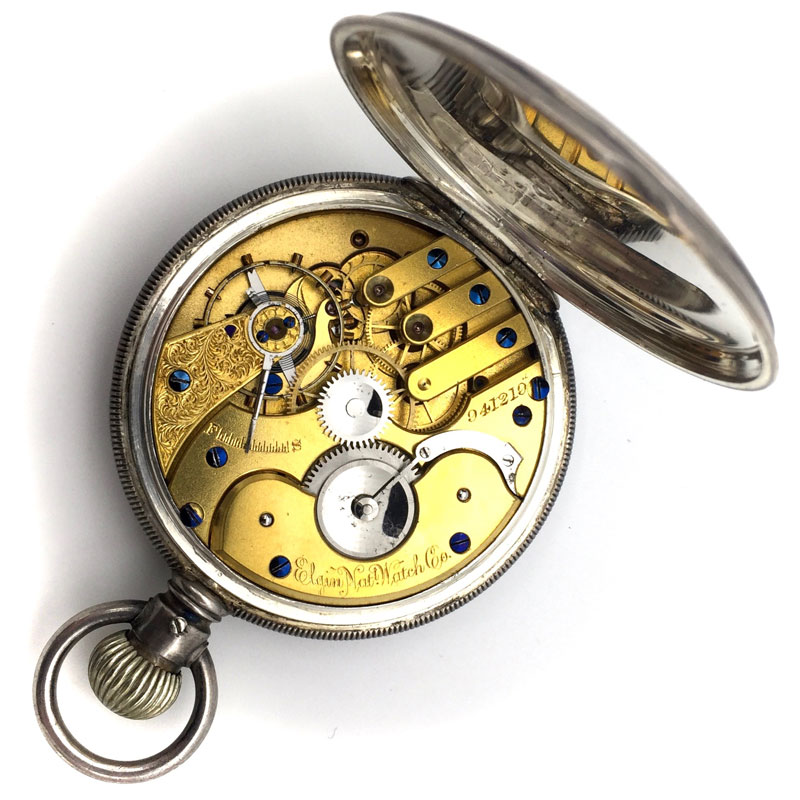 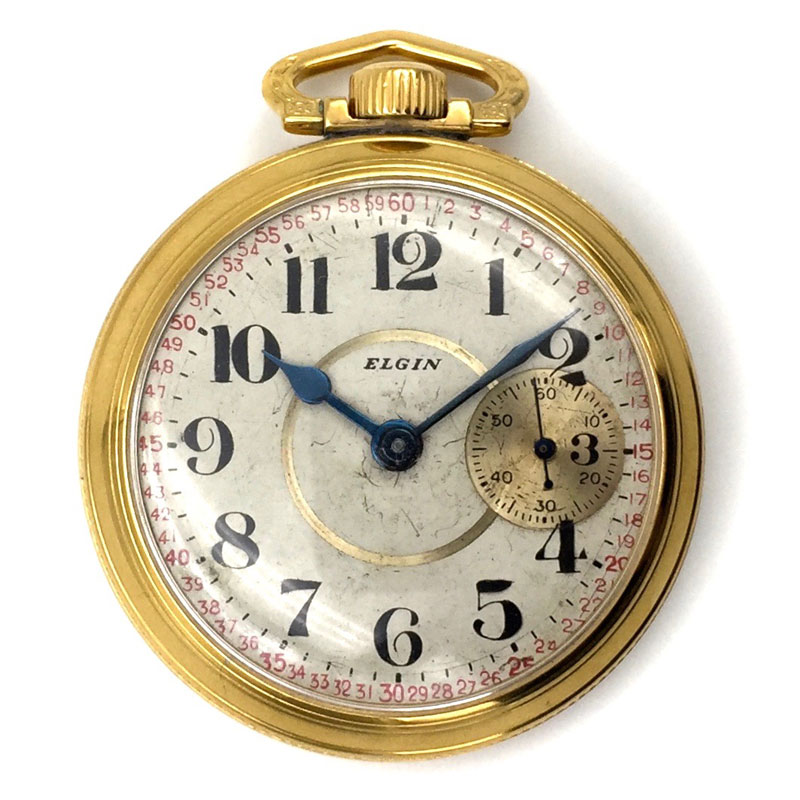 Convertible dials were used to adapt a hunting movement into an open face case while allowing the stem to be located at the 12:00 position. As a result, the seconds bit is relocated to either the 3:00 or 9:00 position.

Despite the location of the stem, the movement is still classified as a hunting movement, as originally intended when manufactured. The stem and 4th wheel remain positioned at a right angle.