These are known regulators used on Rockford Watch Co. watch movements. The regulator is used to adjust the balance wheel's rate of oscillation in order to improve accuracy of the watch. Several varieties of watch regulators were used in movement designs, most of which were patented, often called "Patent Regulators." The best regulators offer extreme precision while adjusting the rate of oscillation. A patent regulator was often an indicator of quality. 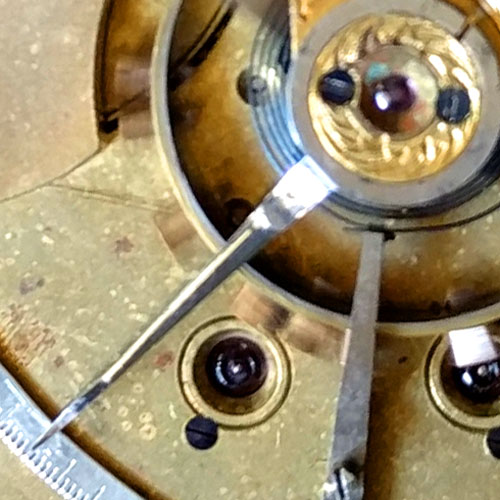 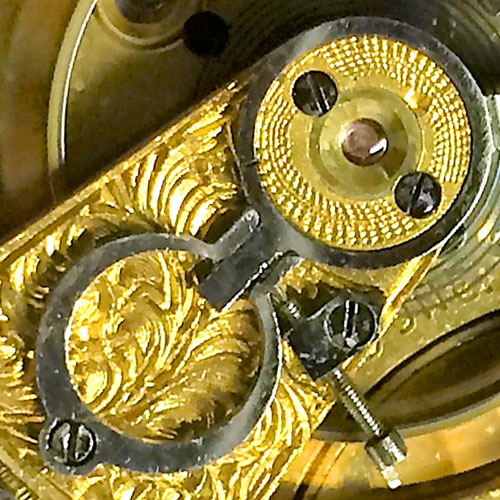 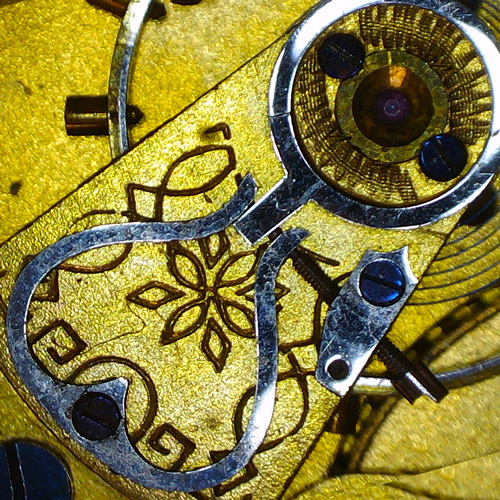 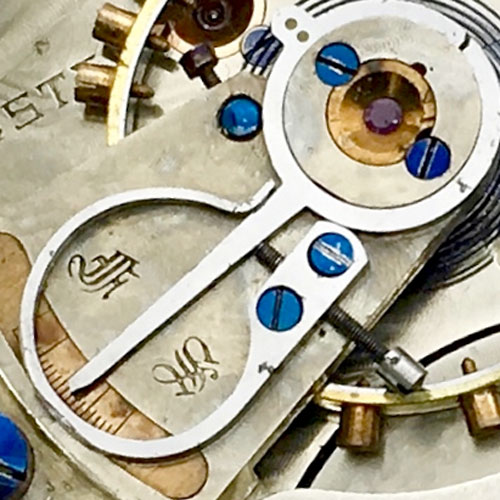 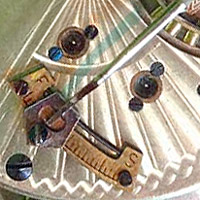 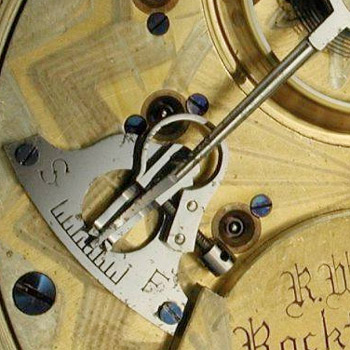 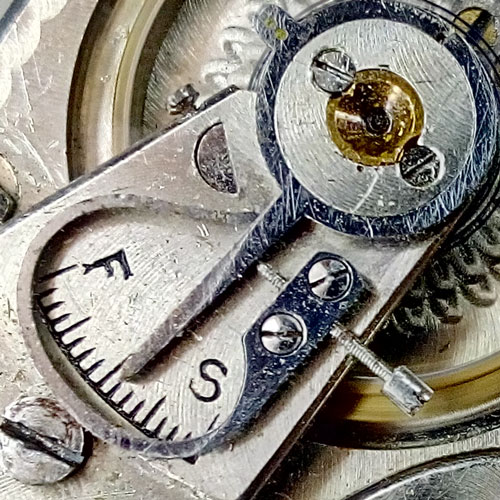 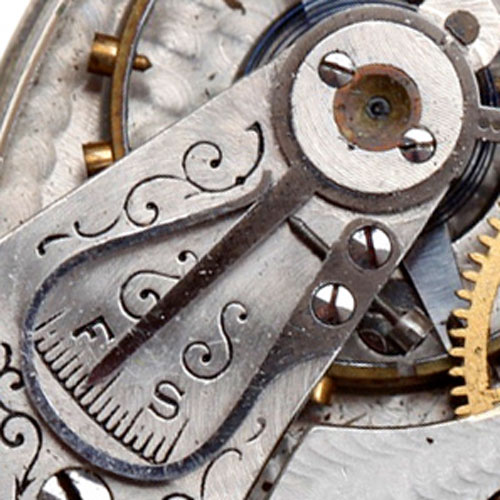 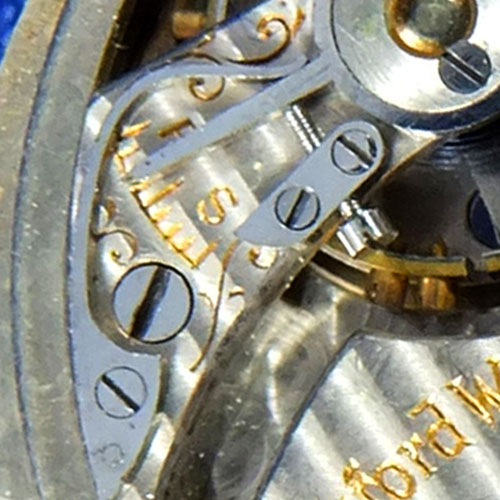